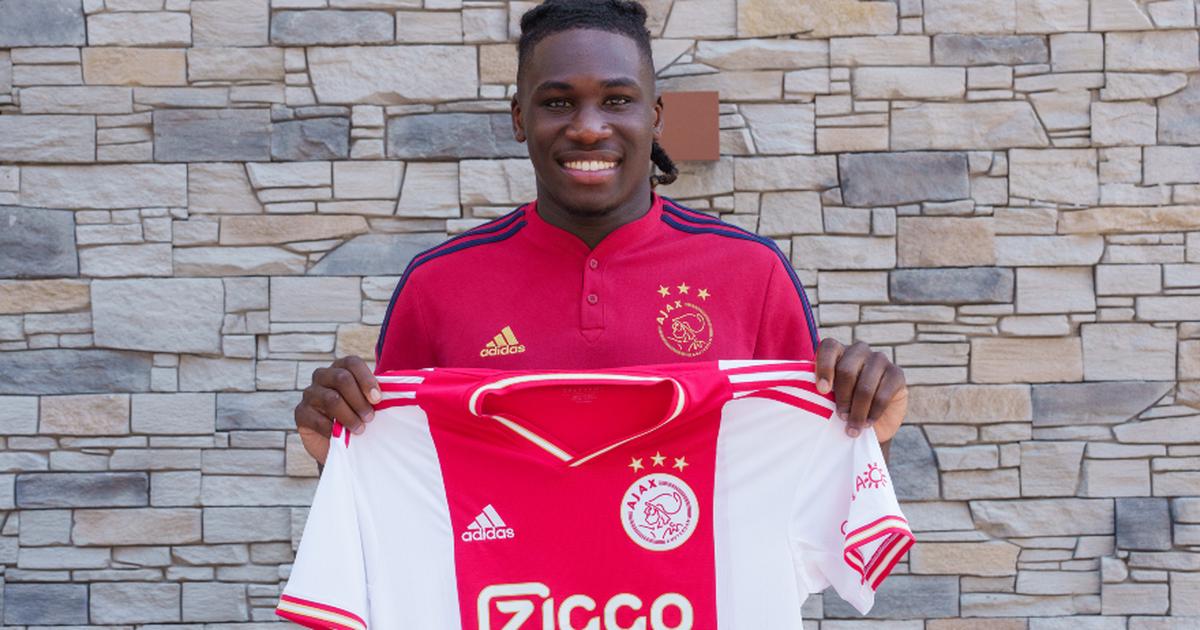 Ajax have assigned permanent shirt numbers to all members of their squad with the Dutch league season kicking off on Friday August 5 with SC Heerenveen hosting Sparta Rotterdam at the Abe Lenstra Stadion.

After joining Ajax in a £23m move from Scottish giants Rangers, Bassey is set to play his first season with the Dutch champions in both the Eredivisie and UEFA Champions League.

Calvin Bassey gets number 33 at Ajax

Ahead of the new season, Ajax have confirmed their full list of registered players via an official press release on the club’s website.

Calvin Bassey will wear the number 33 shirt for Ajax throughout the 2022/23 season. The Nigeria international wore the number 3 when he was at Rangers and currently wears the number 21 shirt for the Nigeria Super Eagles.

Kudus, Bergwijn and Tadic get squad numbers at Ajax