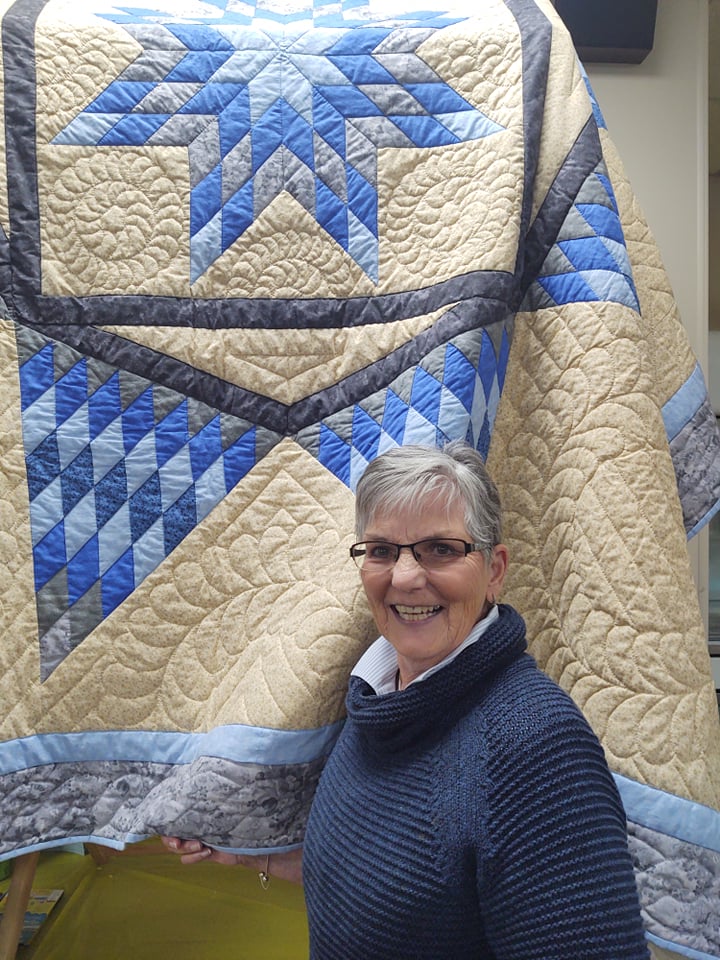 Coleman Lions Club hosted a fun and highly successful charter night celebrating 81 years of community service. After having to cancel this annual event last year, we considered it our 80th anniversary plus one! 150 people attended our fundraiser on October 22, including 15 Lions from other district clubs.

The Our Heart of a Lion Award, given to someone who embodies the Lion’s motto, “We Serve,” went to Patty Jo Bugh, who started a summer speech program for Coleman’s children ago over 50 years. She is now in an assisted living facility, but still administers the program and also has the pleasure of engaging CMU speech-language pathology students with weekly conversations about respecting and caring for children. Patty was unable to attend our event so her certificate was presented in advance and photos were taken. Patty taught speech and language at Coleman Community Schools for 31 years, before retiring in 1996. She said one of her goals is to make every child feel loved and respected. She started Summer Speech to help kids retain more during the summer months.

Our fundraiser included a variety of games, as well as a silent auction, a bucket and ended with a live auction with auctioneer Colt Johnson. Candy Harsh from Coleman won a beautiful Amish quilt on our 100 square board. Coleman’s Sherry Swan won the Door Key Game for a stay at the Soaring Eagle Casino. Our coin toss winner of $ 103 was Coleman’s Al Selesky. Jim Parsons of Clare won $ 315 in the 50/50 draw. And Steve Cnudde of Houghton Lake won the shotgun toss.

Thanks to Coleman VFW for once again allowing us to use their room for our event. A huge thank you to the local businesses, friends and members who generously offered a variety of prizes for the evening, as well as to those present who were very generous in their expenses. The Coleman Lions raised more money than ever through this event, which will allow us to continue giving back to the community by donating to the food bank, schools, library and many other organizations and individuals. of the region.

Ann Roeseler is the secretary of the Coleman Lions Club.

Under Armor rakes in $ 1.55 billion in revenue