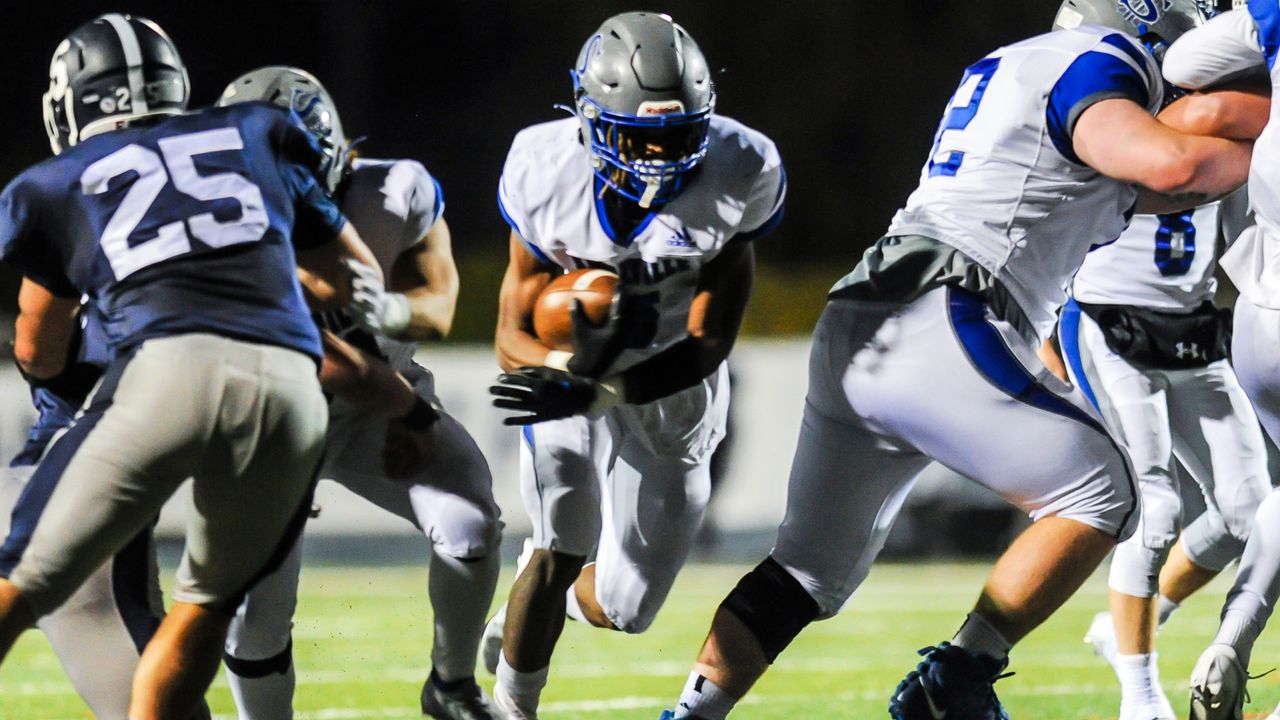 These are the biggest takeaways from the meeting, which only lasted 41 minutes:

Girls’ Wrestling Officially Goes to Annual Meeting Ballot: The association moved closer to recognizing women’s wrestling as its own standalone sport as the executive committee passed the final proposal as an administrative decision that will put it on the ballot at the annual meeting next month.

The initial proposal was first adopted at the January executive committee, which created a path for the sport to be independent, with its own rules, instead of being tied to men’s wrestling, as it has been since 2018. .

The NJSIAA annual meeting is scheduled for May 2.

South Amboy is looking to reapply with another partner, Popadiuk said. Emerson/Park Ridge appealed the decision on March 10, but the co-op appeal committee rejected it, he said.

“The committee felt that both schools showed no need (for the co-op),” Popadiuk told NJ Advance Media when asked about the refusals.

Six Day Training Rule Clarified: The NJSIAA has clarified its position on its six-day practice rule, which states that athletes must practice six times with their teams before they are eligible to compete in scrimmages or games. This rule has been relaxed – of sorts – in the last two years affected by COVID-19, allowing children forced into quarantine to be eligible immediately.

The NJSIAA offered a clarification to this rule on Wednesday, adding:

The NJ High School Sports newsletter now appears in mailboxes 5 days a week. Sign up now and be among the first to get all the sports for boys and girls you care about, delivered straight to your inbox every weekday. To add your name, Click here.

Thank you for counting on us to deliver journalism you can trust. Please consider supporting NJ.com with a subscription.