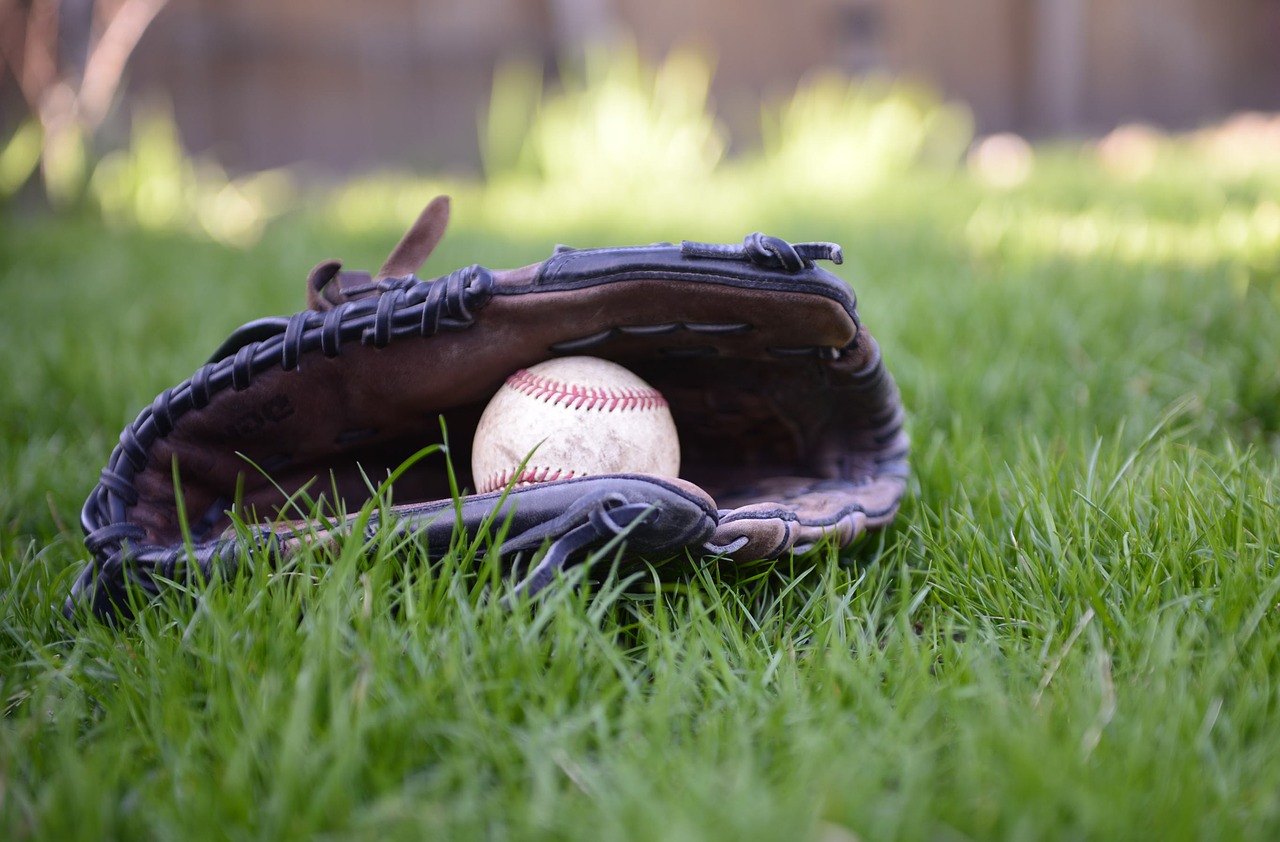 WICHITA – The Greater Wichita Area Athletic Commission and the National Baseball Congress Foundation are proud to announce that the 88th NBC World Series, powered by Evergy, is returning to Wichita State University – Eck Stadium more late this summer. The NBC World Series will be played July 28-August 6, with Wichita hosting the final six days of the event, August 1-6. The first four days will be played at Hutchinson at Hobart-Detter Field, July 28-31.

“We are thrilled to renew our partnership with the State of Wichita and the Town of Hutchinson. The two have become incredible partners over the past few years,” said NBC Tournament Director Kevin Jenks. “Playing at Eck Stadium ensures that the NBC tradition stays in Wichita, while the energy and hospitality of the Hutchinson community continues to grow.”

The format for this year’s event reverts to a 16-team field. Four pools of four teams each will compete over a six-day period, with the top two teams from each pool qualifying for a single-elimination bracket to determine a national champion on Saturday August 6. Four matches per day will be played from July 28 to August 2. The induction into the NBC Hall of Fame is scheduled for Wednesday, August 3. The knockout matches will be played from August 4-6.

“Returning to pool play with a single elimination bracket meets the demands of our teams who travel hundreds of miles to compete in our national tournament. Qualifying for the NBC World Series is hard enough. Now our teams have the chance to play more games with more rest for a much-needed shot. Jenks added.

The NBC World Series was established in 1935 by local sporting goods salesman Raymond “Hap” Dumont. This year will mark the 88th consecutive year of the annual tournament.

Tickets will go on sale later this spring.

The Sportswear Market Could See a Big Move