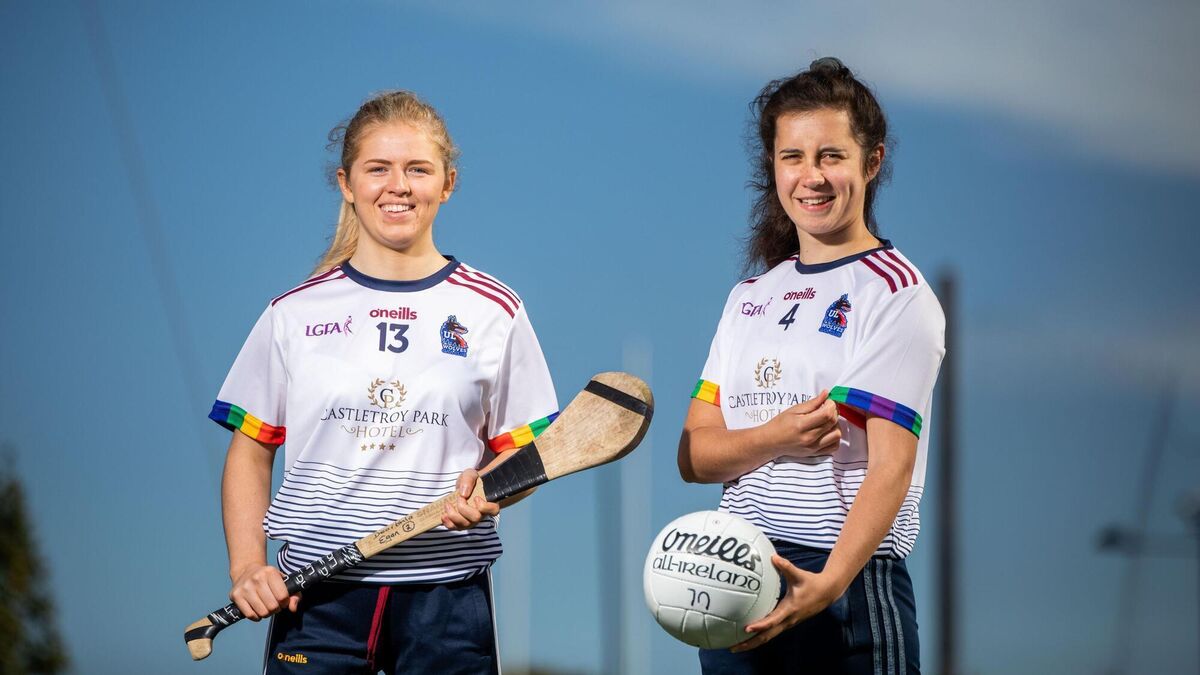 The University of Limerick launched the very first GAA jersey featuring the colors of LGBTQ + pride.

LGBTQ + colors will be a permanent feature of the UL GAA club jersey, which also features the logo of JIGSAW, a free, non-judgmental and confidential mental health support service for young people.

University of Limerick President Professor Kerstin Mey said: â€œThe UL GAA club has been around since the 1970s and I am very proud that our club jersey is the first in Ireland to sport the colors of LGBTQ + pride. A university is the natural home of equality, diversity and inclusion. Students from all parts of the world, from a wide variety of cultures, origins, beliefs and orientations come together to learn, live, play sports and recreate themselves on our campus. We work hard to ensure that the environment at UL is such that our students leave us not only as successful graduates in the discipline of their choice, but as civic-minded citizens with a state of mind. global and inclusive spirit.

The University of Limerick GAA Club was originally established at the National College of Physical Education in the 1970s. The club grew and developed through the transformations from Thomond College to the National Institute of Education. higher, at the University of Limerick. The UL GAA club has grown steadily, participating in competitions in hurling, football, women’s football and camogie. It now features more than 17 teams each year and has around 1,000 student members.

GAA Chairman Larry McCarthy, former UL GAA club member and UL graduate added, â€œI am delighted to see that the GAA mantra, ‘where we all belong’ is manifested in ethics and the overhaul of the UL GAA jersey. Club. Sport, like a university, is a natural home of equality where neither class, creed, color, orientation, nor ability should impact participation. Playing the game quickly breaks down barriers between teammates and teams, and the GAA prides itself on its philosophy that the sport is indeed for everyone. I congratulate the UL GAA club for being at the forefront in spreading the GAA mantra. ”