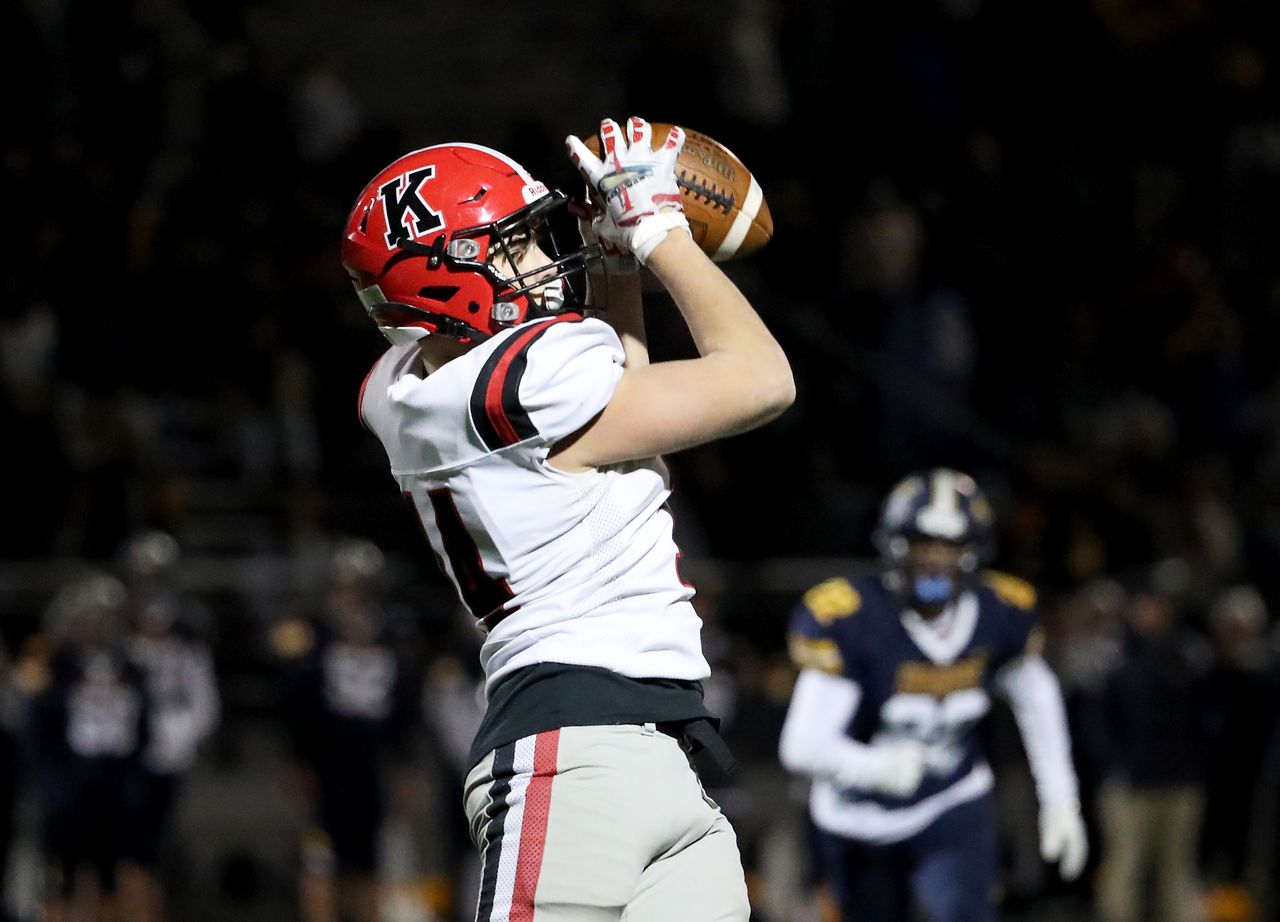 The Thanksgiving calendar is certainly not what it used to be, as many South Jersey programs have shifted their traditional turkey day rivalries to points earlier in the season. But local fans hoping to start the holidays with some exciting football still have a handful of games to choose from, including four featuring section champions.

Those champions – Kingsway, Salem, Millville and Woodbury – have regional title games to wait for December 4 or 5 at Rutgers, but taking down familiar enemies this week will surely be important to them, too.

What follows is a closer look at all of the clashes featuring teams from the South Jersey Times coverage area, with predictions from Bill Evans, Kevin Minnick and Matt Cosentino.

The Battle of 322 has not been played during Thanksgiving week since 2018, when Clearview claimed a 29-0 victory over Kingsway. The rivals faced off in 2019 – the Pioneers won a 14-7 double-overtime victory – and didn’t play at all last year due to a COVID shutdown.

The game is back in its normal location the day before Thanksgiving and it should be an exciting game. Clearview has earned three straight series victories after a 10-game losing streak against the Dragons, although Kingsway still holds an overall lead of 21-12.

Clearview (6-4) has been out since losing to Shawnee in Central Jersey in the Group 4 semi-final on November 12. The Pioneers will treat this as their championship game and running back / linebacker Aiden McCullough will look to end his glittering career. on a high note.

These two powers from Group 1 made it to the section finals last Saturday: Salem (10-1) won the Jersey center crown with a 13-12 victory over Paulsboro, while Woodstown (8-3) fell short in the South Jersey in an 8-6 loss to Woodbury. It will be interesting to see how they each react in a short week.

New Jersey’s oldest Thanksgiving rivalry celebrates its 150th matchup this year. Vineland leads the series 67-63-19, but Millville has an excellent chance of cutting the deficit and securing his second straight victory over the Fighting Clan after a dominant 35-3 effort last season.

The Thunderbolts (10-1) are one of the most complete teams in the state, coming off a 40-3 victory over Ocean City in the South Jersey Group 4 final. Nate Robbins had three touchdown passes, including two to Lotzier Brooks, helping Millville advance to a regional title game against Winslow.

Woodbury at the catwalk

Woodbury’s dream season continued with an 8-6 victory over Woodstown last week as the herd won their first section title since 2009 and went undefeated at 11-0. The herd are two wins away from a perfect season, as they face Salem in the regional championship after making a short bus ride to Gateway.

Woodbury’s emotional frontman Teddy Lockhart scored the tying touchdown in the dying minutes against Woodstown, with Bryan Johnson hitting Jabron Solomon for the ensuing two-point conversion for a full comeback.

This will be the 95th meeting between these Gloucester County schools, and it will be difficult to overtake the 94th. Pitman hit back at a 12-0 deficit in the fourth quarter of last year and took a 13-12 victory when linebacker Brayden Yordy tackled running back Clayton Justin Pessoa a yard from the goal line during of the last game of the match.

It was Pitman’s first win in the series since 2011 and ended a seven-game losing streak against the Clippers. The Panthers have an overall lead of 60-30-4.

Both teams have a lot of motivation beyond the usual rivalry. Pitman (4-4) can finish with a winning record for the third year in a row, which would be the first time for the program to accomplish the feat since 1947-1949. Clayton (5-4) is also in line for his third consecutive winning campaign and will also be looking for revenge on last Thanksgiving.

Gloucester ended a four-game losing streak against fierce rivals last year with a 48-0 victory. The Lions will look to make two in a row as they wrap up a memorable campaign.

They left everything on the court two weeks ago in a 20-14 loss to Paulsboro in the section semifinals, the only flaw in their 8-1 record. Steven Burkhardt, who ran for 241 yards and scored four touchdowns last year against Gloucester Catholic, will play his last game in a Gloucester uniform and should be in reserve for another monster game.

The NJ High School Sports newsletter now appears in mailboxes 5 days a week. Sign up now and be the first to get all the boys and girls sports you care about, straight to your inbox every day of the week. To add your name, Click here.