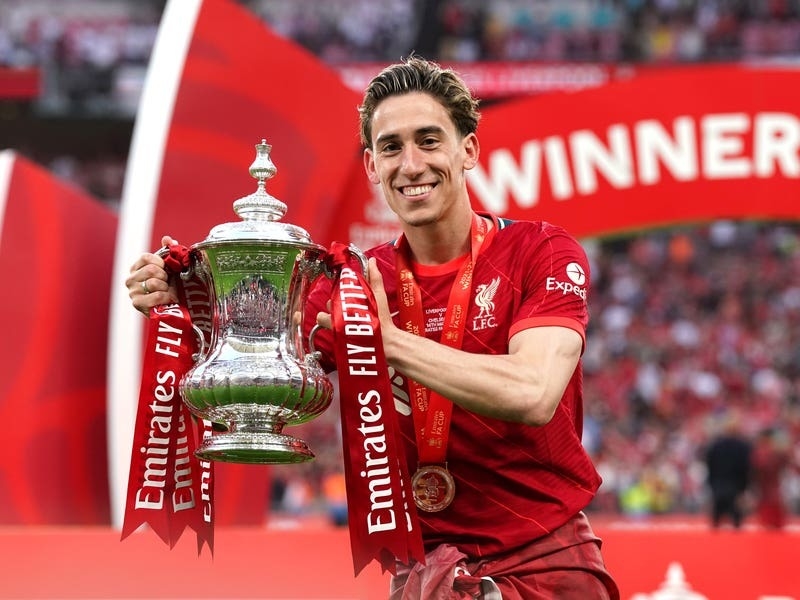 Liverpool won the FA Cup in dramatic circumstances at Wembley, beating Chelsea in a penalty shootout.

Chelsea defended their Women’s FA Cup crown and completed the double with victory over Manchester City in extra time in front of a record crowd of 49,094.

Away from football, former Australian cricketer Andrew Symonds died aged 46 after being involved in a car accident, while Novak Djokovic won his first tournament of the year at the Open d ‘Italy.

Here, the PA News Agency presents the best of the sports weekend at
pictures.