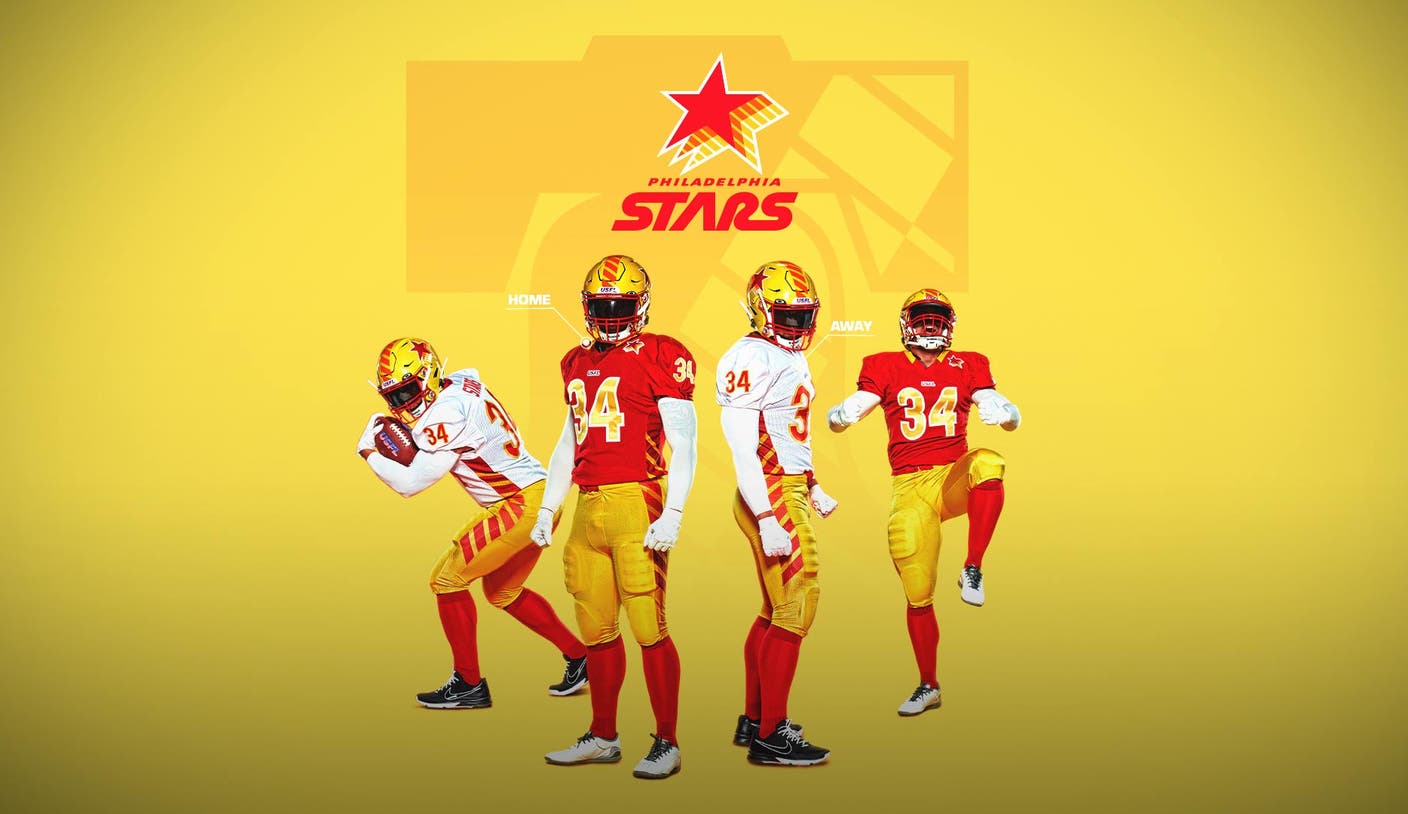 the Philadelphia Stars will be sharp when they hit the court under head coach Bart Andrus later this spring.

The Stars, who will debut when the USFL begins its inaugural season in April, unveiled their new uniforms, jerseys and helmets on Thursday.

The Stars are one of eight teams in the new league, which will play all of its games in Birmingham, Alabama this season. The league begins play on April 16, with teams split into two divisions, North and South. Each team will play a 10-game schedule, with teams from the same division playing each other twice and teams from the other division once.

The top two teams from each division will meet in the semi-finals, followed a week later by the championship game.

Related: Everything you need to know about the USFL

The Stars will be coached by Andrus, whose experience as a football head coach includes time with the Amsterdam Admirals of NFL Europe (2001-07), the Toronto Argonauts of the CFL (2009) and the Omaha Nighthawks of the United Football League (2012). He was an offensive assistant for the Tennessee Titans (1997-98, 2008) and quarterbacks coach in 1999 before returning to the NFL in 2013 to be an offensive assistant with the St. Louis Rams.

The Stars are just one of eight teams to unveil their uniforms and helmets Thursday, one every hour for eight hours. For an overview of all uniforms, click here. And to get your official Philadelphia Stars merchandise, head over to Shop USFL!

The role of brokers in consumer loans