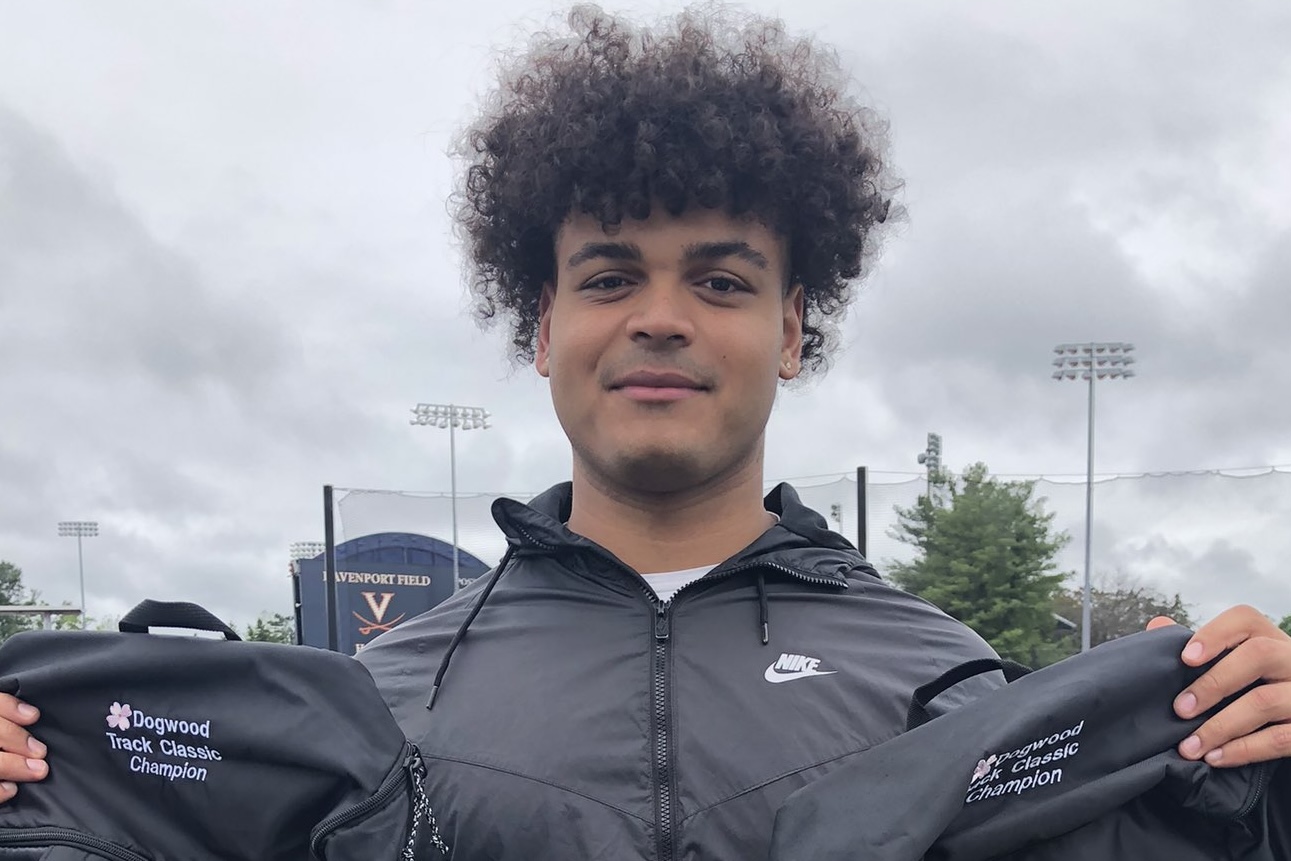 Virginia’s future defensive line got a boost Friday when one of the state’s top 20 prospects announced his commitment to Tony Elliott’s Cavaliers.

Lora visited Virginia football last week and loved everything about the school and the coaching staff. He also made official visits to UNC, Michigan and Rutgers.

Rated a 3-star by Rivals, he’s ranked No. 20 in Virginia State’s outlook for the 2023 recruiting class. 247Sports’ composite ranked him No. 17 in the state and defensive line No. 78. nation.

It has also been offered by Syracuse, West Virginia, Texas Tech, Wake Forest, Boston College, and Duke. UVA was the first Power Five program offered to him and he traveled to Charlottesville at the end of March and then again last week.

Lora, who is also an excellent discus and shot put thrower, is Virginia’s seventh commitment in 23. He was the second player to commit to UVA on Friday along with TeKai Kirby, the son of former Cavaliers star running back Terry Kirby (see related article on this site).