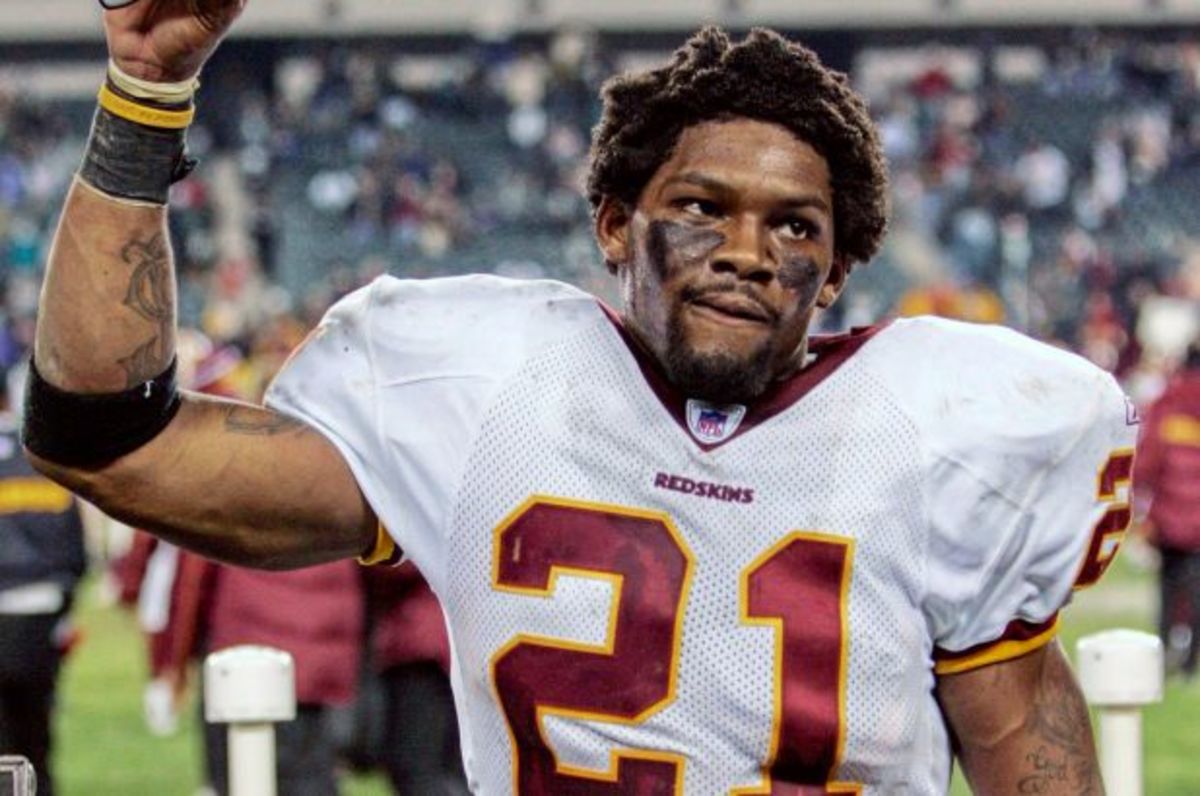 History will be made on Sunday when the Washington football team sends Sean Taylor’s number 21 to the attic to live in WFT immortality.

Taylor spent part of four seasons in Washington and was on his way to becoming one of the greatest safeties in NFL history before his career and life were tragically cut short after his assassination in November 2007.

Earlier this week, the WFT announced it would retire Taylor’s halftime number in Sunday’s game against the Kansas City Chiefs.

The announcement came at an unexpected time, given that Washington is at the center of an investigation, and many are calling Washington for using the removal of Taylor’s jersey as a way to steer clear of the backlash from the press.

Even with the backdrop of the ceremony, it’s a chance to celebrate the player and who Taylor was.

While many remember him for his shocking death, one should be remembered for his dynamic ability to strike and punish opponents with his hard-hitting mentality.

Perhaps the play he’s best known for is his tackle Buffalo Bills punter Brian Moorman in the 2006 Pro Bowl.

Pieces like this should be the reason why Taylor’s number is being taken down and why people should remember him the best.

Then the pair catch up with voicemails and questions from WFT fans, including criticism for the initial reactions following last weekend’s loss to the New Orleans Saints.

Chris and David take care of all of that and more in this episode of “Locked in the Washington football team”. For more podcasts and information, join us here.